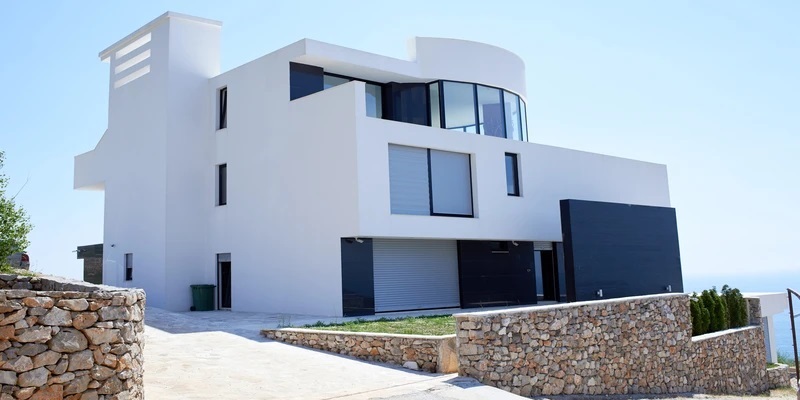 So, you become interested in renting out your home with services such as AirBNB and VRBO as a short-term lease option. You carefully review the existing CCR’s on your property, and make sure you can move forward. You begin renting out your home while you’re away. And then, all of a sudden, you receive notice from your HOA that a recent vote has placed new rules restricting you from doing this any longer.

Is AirBNB’ing your Property Generally Allowed as A “Residential Use?”

In Tarr v. Timberwood Park Owners Ass’n, No. 16-1005, 2018 Tex. LEXIS 442 (May 25, 2018), the Texas Supreme Court considered whether a homeowner could put her home up for short term leases, through services such as AirBNB and VRBO, even if there was a deed restriction in place in her community restricting use of the property to “residential use.”

Kenneth Tarr purchased his home in San Antonio but was later transferred to Houston. Rather than sell his San Antonio home, Tarr used the leasing app, VRBO, in addition to forming his own leasing company to manage rentals. He paid state and local hotel taxes since the rentals were short-term. After initial run-ins with the neighborhood association, he sought a court declaration affirming that short-term leases do not violate the deed restriction regarding residential use, as the association claimed. While lower courts supported the neighborhood association, upon appeal the Texas Supreme Court overturned those judgments, a huge blow to neighborhood associations in their efforts to limit use of short-term leasing. Id. at *10.

Originally, lower courts had supported Timberwood Park Owners based on section 202.003 of the Texas Property Code, which allows for a liberal interpretation of the covenants. Commonly before this case, “residential use” could be interpreted more broadly as an umbrella restriction in order to ban businesses in a residential area. The Texas Supreme Court, however, interpreted the covenant as written. Since the restrictive covenant does not expressly forbid short-term leasing, “no construction, no matter how liberal, can construe a property restriction into existence when the covenant is silent as to that limitation.” Id.

What if my HOA Changes the Rules?

In Chu v. Windermere Lakes Homeowners Ass'n, Inc., No. 14-21-00001-CV, 2022 WL 3723181, at *1 (Tex. App. Aug. 30, 2022), the court addressed a single issue on appeal from the homeowner seeking relief against her HOA for changing the rules and refusing them the right to continue with the short term leases they had previously been allowed to pursue: “Can a majority of owners within a subdivision adopt new restrictive covenants which deprive existing owners of their rights under prior restrictive covenants?”

In this case, the HOA had in place restrictions providing that no activity “which is not related to single family residential purposes [] shall be performed on any Lot.” The HOA thereafter changed the restriction by following their own bylaws to amend their rules to prevent any homeowner in the community from leasing their property for less than 180 days.

The plaintiff argued under a number of theories that the new restrictions were invalid, including a notion of her use being “grandfathered in” to the new rules, and an argument that any such restriction should be void because it injures the rights of potential tenants of her home.

The court in this case, the 14th Circuit Court of Appeals, considered several authorities before rendering judgment, including Texas Courts of Appeals in Austin and in Beaumont, as well as out-of-state cases.

Ultimately, the Court determined that the restrictions were validly changed, and the plaintiffs were bound by them. The Court made a few determinations that certainly are important to reflect upon when considering one’s own potential case against an HOA for changing their rules like this:

If you are in a situation where your rights to lease out your property for short-term leases are questioned or disputed by your HOA, it is vital to reach out to qualified attorneys who can provide you with well-researched answers about your legal rights and the strength of your argument.